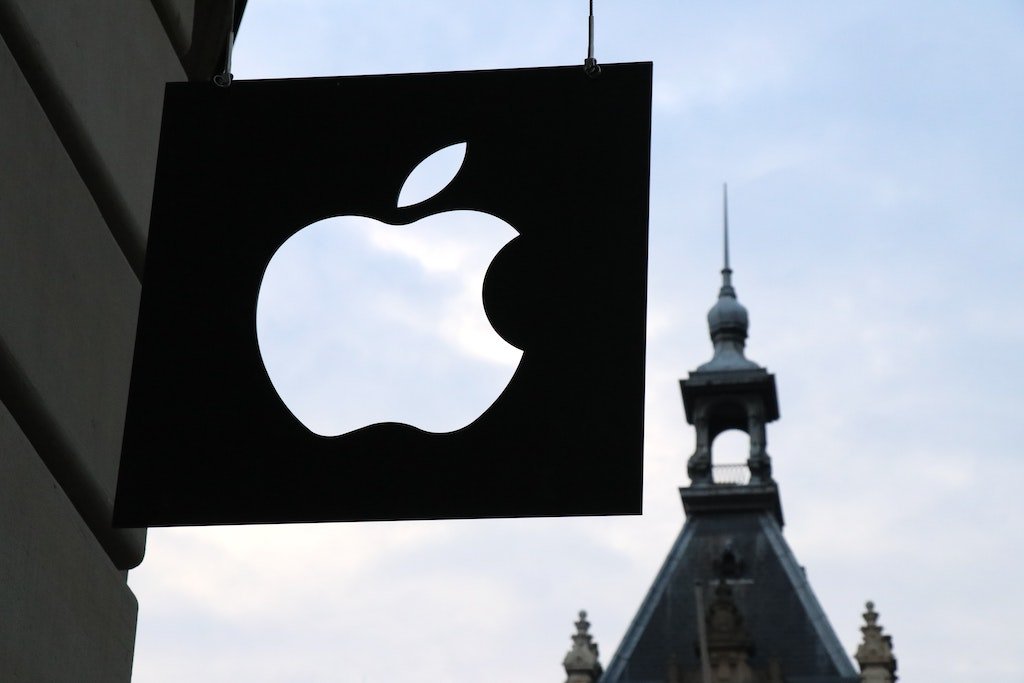 We can confidently state that WWDC 2020 will tell us about the updates coming to Apple’s various operating systems. It is also possible that the event will include new Macs.

WWDC is held annually from Monday to Friday for one week in June. The conference consists primarily of a keynote address, presentation sessions, one-on-one “lab” consultations, and special get-togethers and events.

The conference begins with a Monday morning keynote address by Tim Cook and other Apple executives.

It is attended by both conference attendees and the media since Apple regularly makes product announcements at the event. Hardware announced during the address is sometimes exhibited in the conference hall afterwards.

The keynote address is followed in the afternoon by a Platforms State of the Union address, which highlights and demonstrates changes in Apple’s software development platforms that are detailed in sessions later in the week.

The Apple Design Awards are also announced on the first day of the conference.

In terms of software previews at WWDC 2020 we expect the following:

Now for the hardware, we could see at Apple Worldwide Developers Conference (WWDC) 2020:

Read more about the 2020 iMac is here

Read more about the new MacBook Pro for 2020 here

The MacBook Air will also get that new keyboard. More information about what to expect from the new MacBook Air here

Apple discontinued the MacBook in 2019, but we don’t think it’s the last we’ll see of the consumer Mac laptop.

Read about the rumours about the new MacBook here

Whatever will happen in 2020, be sure to see some new and exciting products from the leading technology giant, Apple Inc 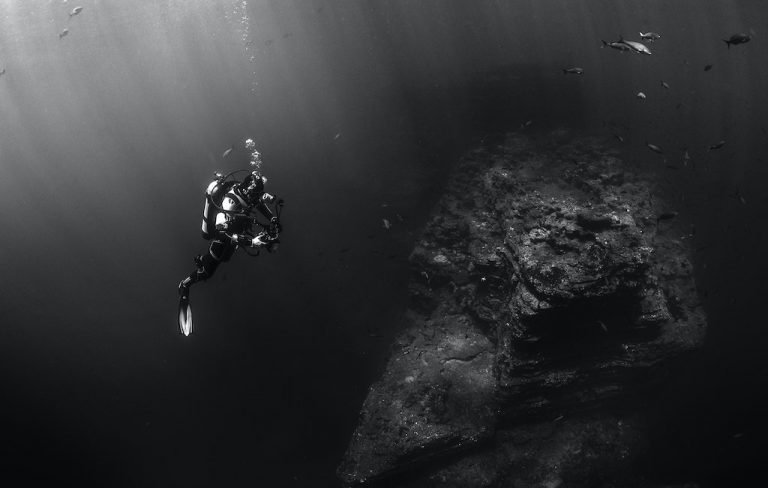 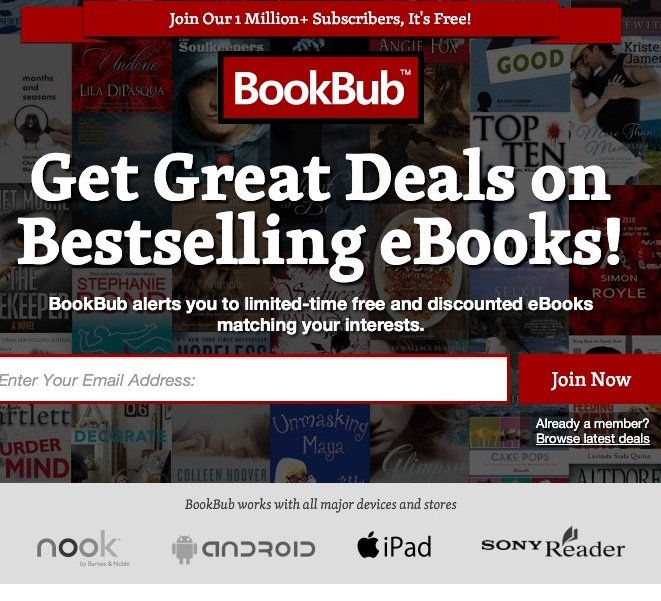 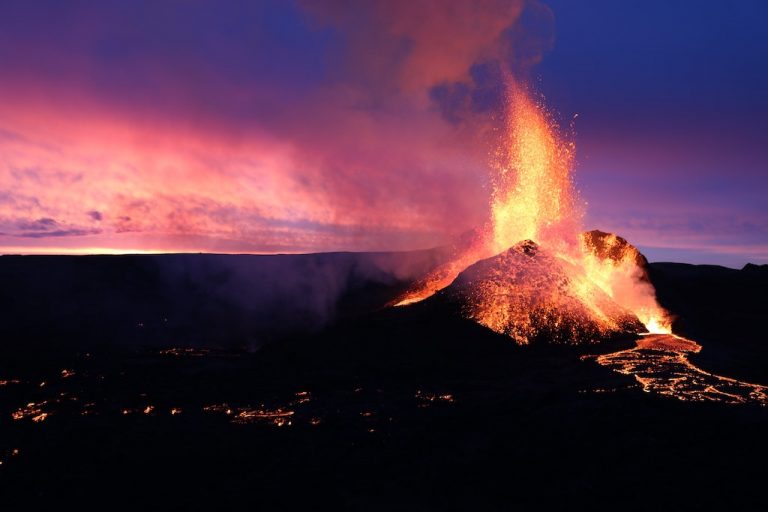 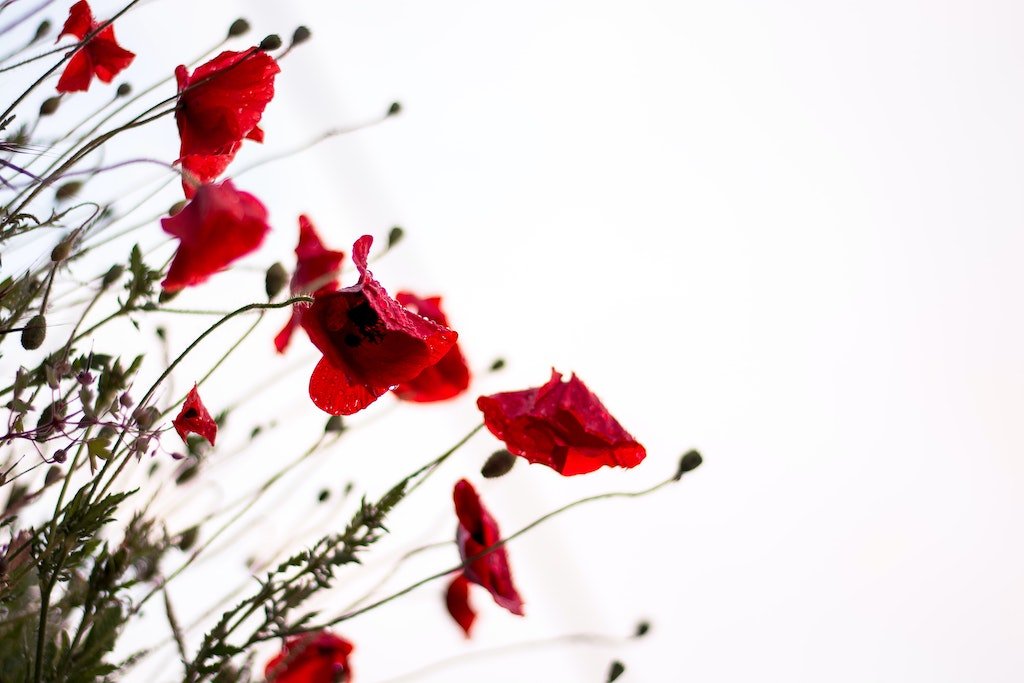 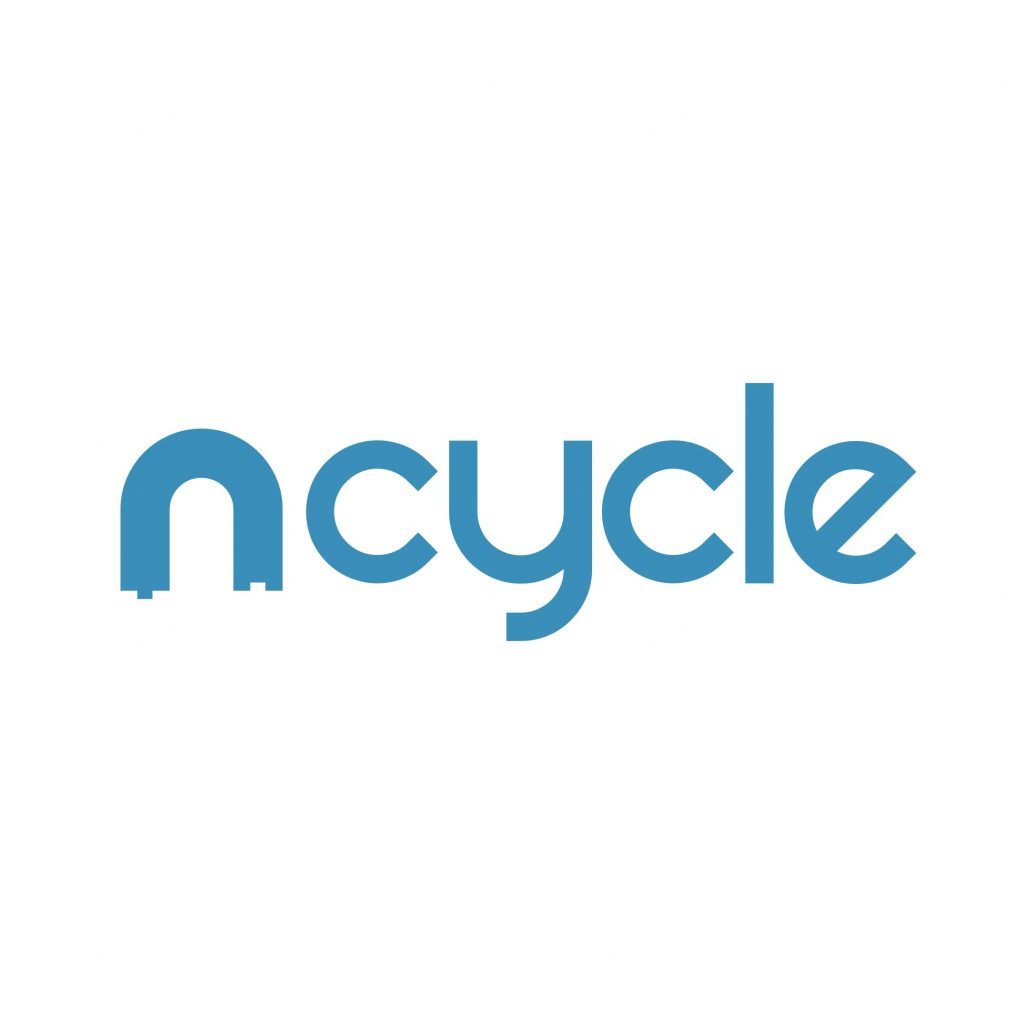 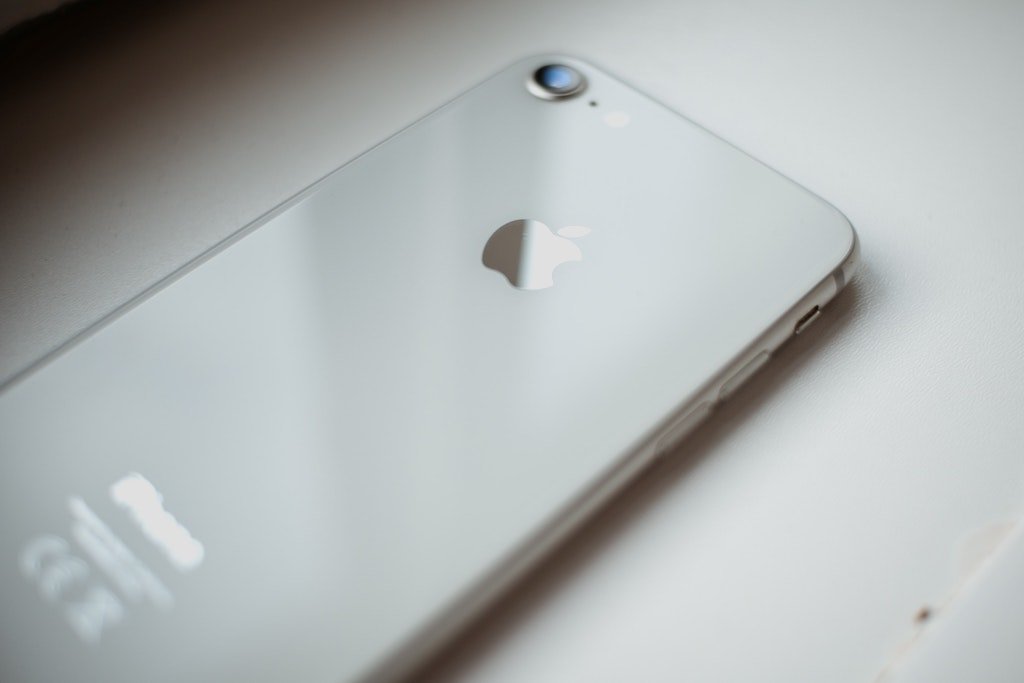 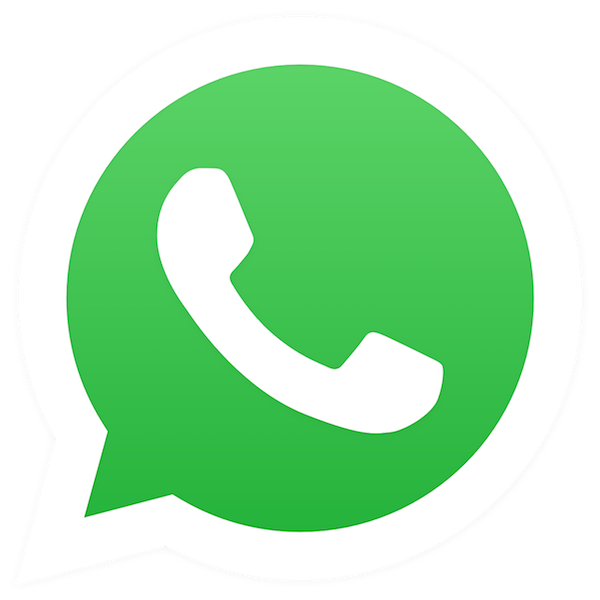 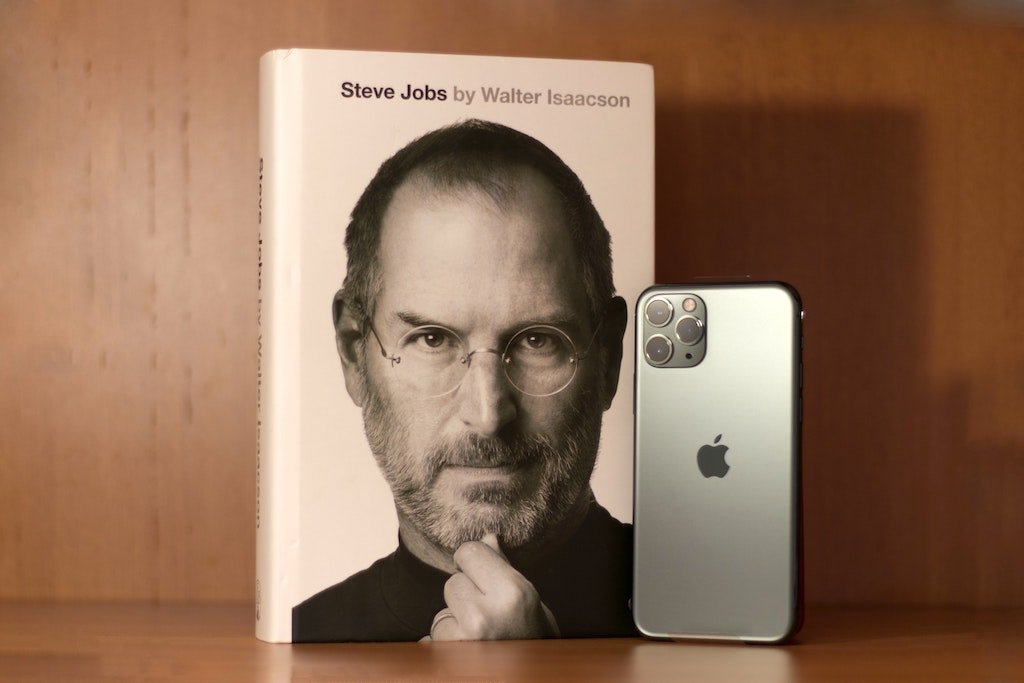 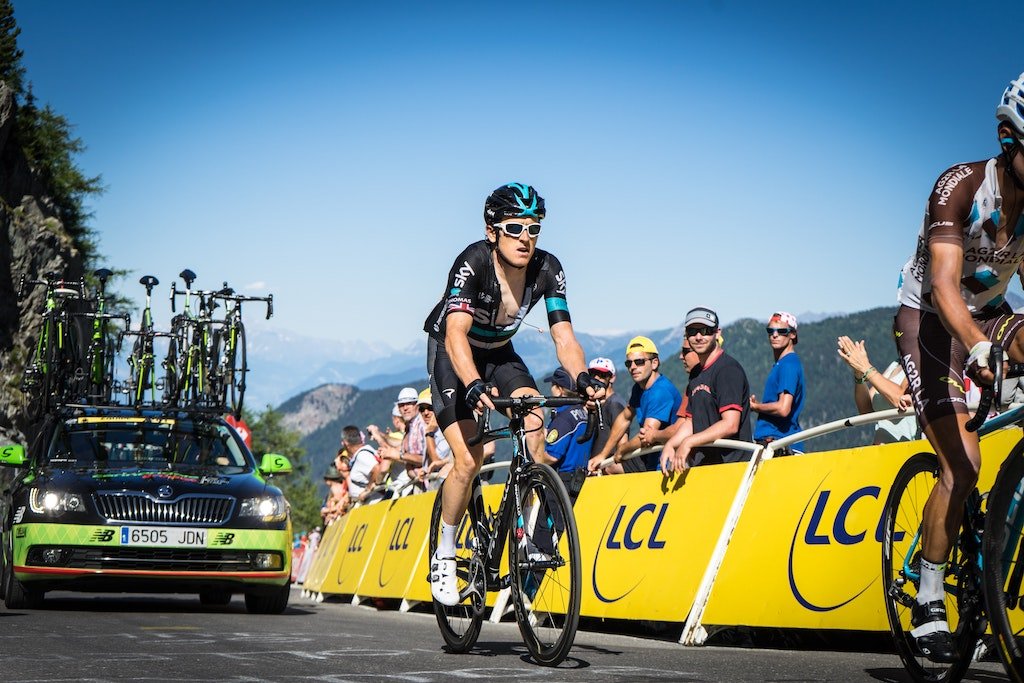 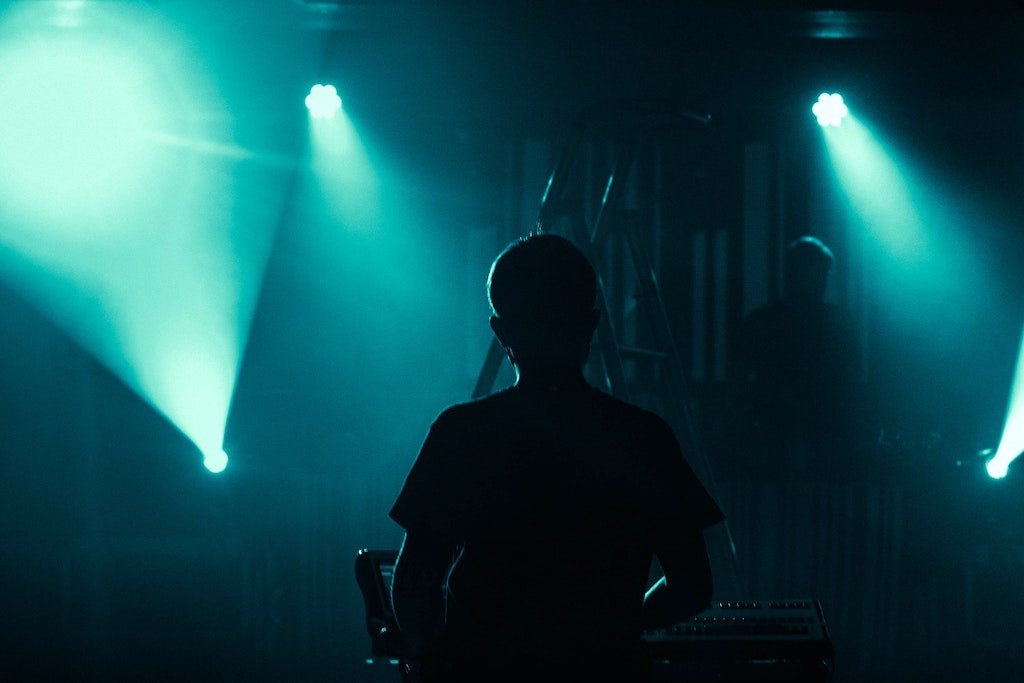 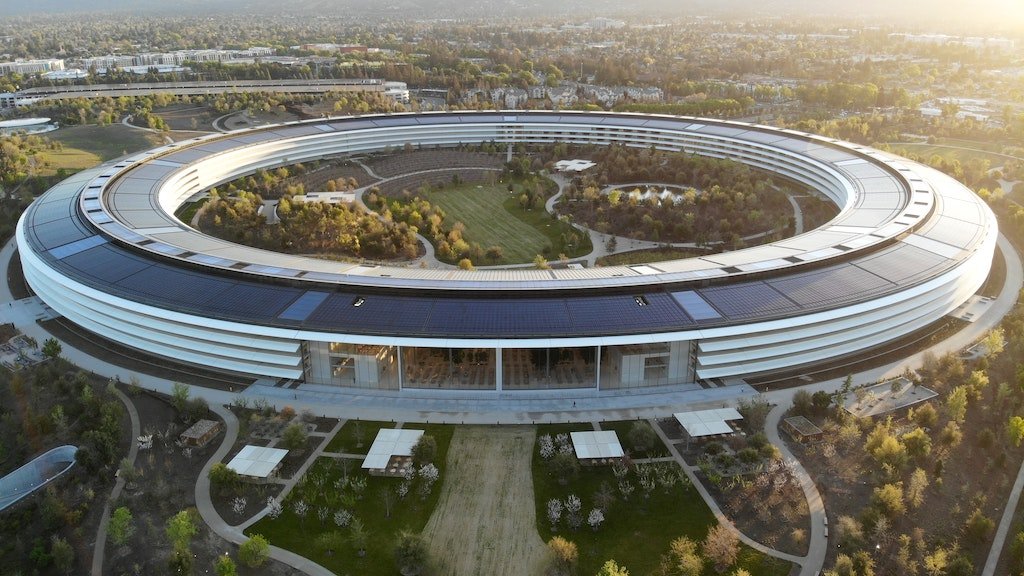